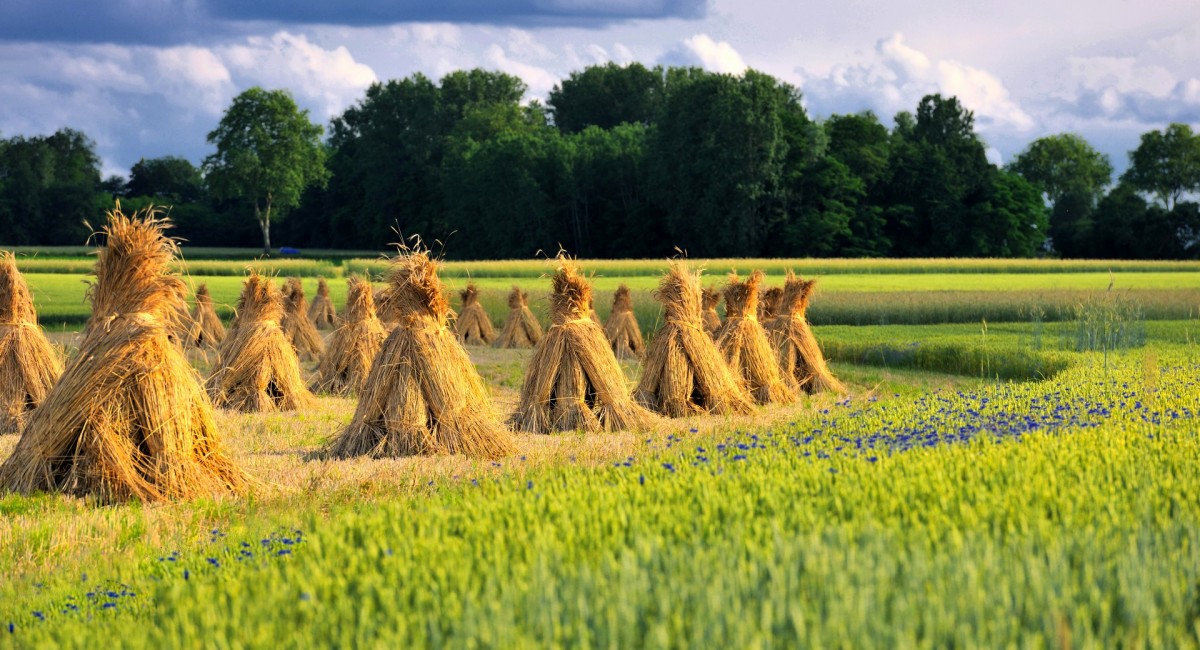 History of the Burgundian Bresse

The Bresse region owes its identity to the Gallic people called the Ambarres and takes its name from Brixia- the celtic goddess of the scared lakes and the sleeping waters.
Until the Early Middle Ages there was only on region refferd to as the Bresse and it belonged to the Empire of Charlemagne.
When the Emperor died, the north part was incorporated into the dukedom of Burgundy, the central and south parts into the Sirerie de Bâgé which joined the House of Savoy through the marriage of Sibille de Bâgé and Amédé IV.
When Charles the Bold died in 1477, the Bresse bourguignonne or Burgundian Bresse then belonging to the Dukedom of Burgundy joined the Kingdom of France governed by Louis XI. In 1601, the Savoyard Bresse region (part of the Ain region) became French, followed by the Jurassian Bresse.
The Bresse region is simply the vestige of a lake that stretched in the Tertiary era, from the Doubs to the Dombes plateau and from the Saône to the first foothills of the Jura.
The Bresse region is made up of ponds, forests and meadows crossed by many rivers.
The most characteristic landscape remains the bocage and its large hilly areas dotted with hedges.

The Burgundian Bresse can be discovered on foot, by bike, on horseback, by boat or by car.
In the heart of the Bressan countryside, the history of this region is revealed through its natural, gastronomic and architectural heritage.
Ma sélection

Your travel note is empty